Martin Ramon Razon Nievera (born February 5, 1962, Manila, Philippines) is a Filipino singer, songwriter, and actor. He is one of the main hosts of musical variety show ASAP on ABS-CBN.

In March 2012, he was announced as one of the four celebrity judges of The X Factor Philippines, which aired on ABS-CBN by the 2nd quarter of 2012. 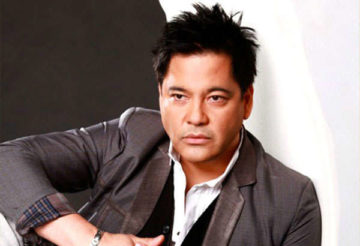