Carol Claire Aguilar Banawa (born March 4, 1981), better known in the Philippines as Carol Banawa, is a US-based Filipino singer and actress. She is a Star Magic Batch 4 alumni.

Raised in Batangas, she has two siblings, Alexander and Cherry. Banawa started singing when she was a little girl when her family lived in Saudi Arabia. Her family then moved back to the Philippines. There, she was invited to join the new roster of ABS-CBN stars through the children oriented show Ang TV.

She has performed at the Madison Square Garden in New York at the 2003 New York Music Festival. She is currently signed to Star Music.

In 2010, she made her comeback in the music industry, and starred in the hit Philippine TV series, Mara Clara, where she sang the opening song of the said TV series.

In 2016, her song “Bakit Di Totohanin” was featured in one of the scenes of the U.S. drama series The Vampire Diaries. 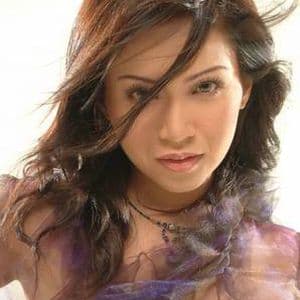 1. Baby Now That I Found You

6. When You Say Nothing At All