The Best Of Florante

Lea… In Love is Lea Salonga’s album released in 1998. The album is a mixture of jazz, easy listening and R&B/soul ballads. It received favourable reviews for Salonga’s singing and songwriting. The album produced the #1 R&B/soul hits “Even If” and “Friend of Mine”. “Reachin’ Out” was released as a single outside the Philippines.

I Will Be There

I Will Be There is the third studio album by Filipino R&B singer Kyla. The album was released in 2003 thru Poly East Records under EMI Philippines in CD and cassette format and digital. It is one of the albums released by EMI Philippines with copy-protecting compact discs. The carrier single is “I Will be […]

Kahit Sandali (The Best of Jennylyn Mercado) is the third album of singer/actress/host Jennylyn Mercado. This 14-track album was produced and released by GMA Records in May, 2008. It is also the last album of Mercado under the said recording company before she transferred to Viva Records. Wiki 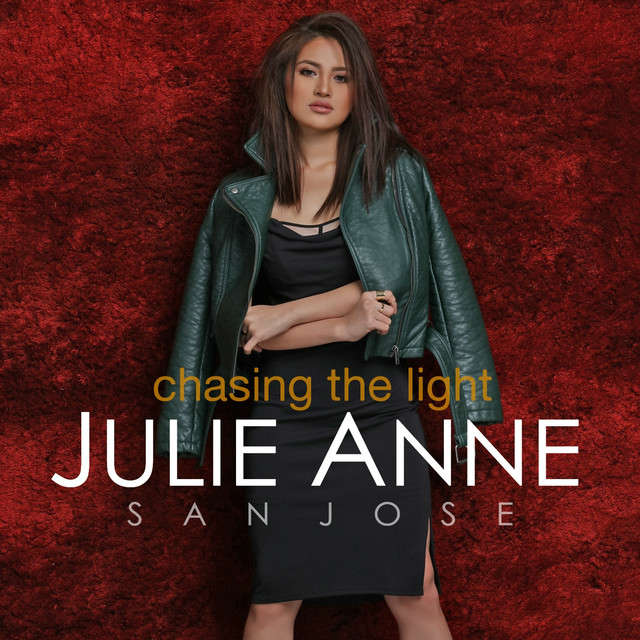